According to John Carlin, author of “Invictus”, this coupling of (1) vast confidence in oneself, AND (2) frank confidence in others was Nelson Mandela’s secret leadership weapon. It made him irresistible and disarming. It was a weapon so powerful that it brought about a new kind of revolution.

Normally one thinks of confidence as a primarily mental feature. Now we are learning that the Diaphragm is the King Of Confidence. By exercising our diaphragms, we can build our confidence. Core principal: move the diaphragm a lot, and move large volumes of air. Singing and laughter are examples that do this by default. 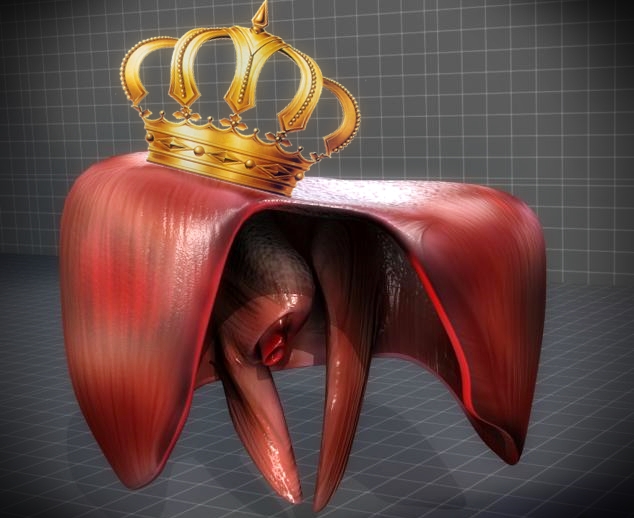 Diaphragm is the King of Confidence
Diaphragmatic breathing (breathe LOW & SLOW) is a key to confidence.

In this TEDx talk, “The surprising secret to speaking with confidence”, Caroline Goyder says, “We can find confidence within, if we know where to look.”

It is a superb talk. Hope you find it as valuable and enjoyable as I did.

Another way to exercise your diaphragm and move large amounts of air is laughter. Even though this TED talk, “Why we laugh”, by neuroscientist Sophie Scott is not about confidence, I couldn’t help but notice that laughter, specially real & involuntary (as opposed to posed & voluntary) laughter involves large movements of air and diaphragm.

So planned and deliberate laughter sessions, may also contribute to increased confidence. 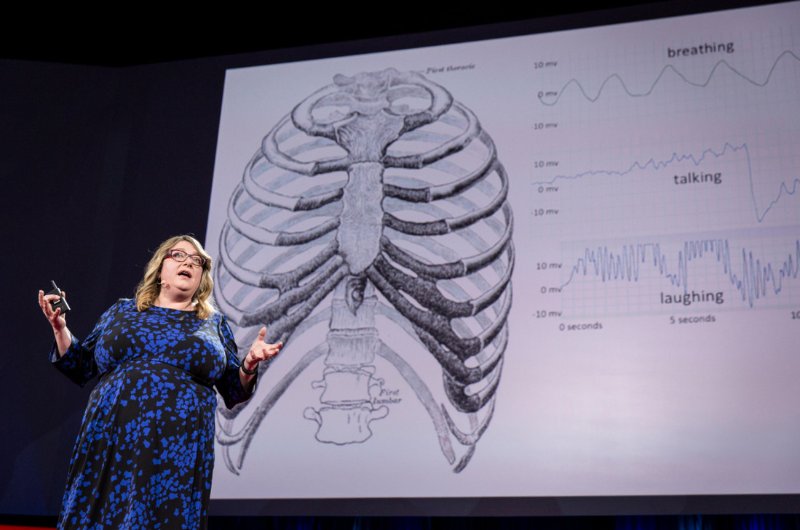 Being part of a laughing group—yes they really exist—can yield benefits beyond stress relief and enhanced social bonding. They also serve as opportunities to exercise the diaphragm and grow your confidence.

In today’s increasingly fractious and divisive political world, it becomes our opportunity, our responsibility, and even our duty to learn how to develop vast confidence in ourselves AND frank confidence in others. Who would have thought that by exercising our diaphragms, we could acquire confidence, and simultaneously contribute to making this a better world?

My wishes for you: 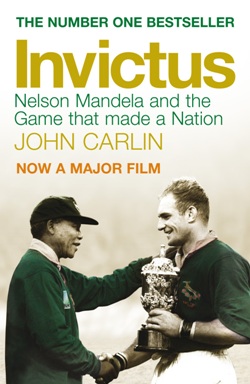 Did Nelson Mandela have any flaws? Walter Sisulu knew Mandela better than anyone. His answer was that his old friend had a tendency to trust people too much, to take their good intentions to quickly at face value. “He develops too much confidence in a person sometimes. When he trusts, he goes all out.” But then Sisulu thought for a moment about what he had said and added, “But perhaps it is not a failing … Because the truth is that he has not let us down on account of the confidence he has in people.”

Mandela’s weakness was his greatest strength. He succeeded because he chose to see good in people who ninety-nine people out of a hundred would have judged to be beyond redemption. If the United Nations deemed apartheid to be a crime against humanity, then what greater criminals were there than apartheid’s minister of justice, apartheid’s chief of intelligence, apartheid’s top military commander, apartheid’s head of state? Yet, Mandela found a way to zero in on that hidden kernel where their better angles lurked and drew out the goodness that is in all people. Not only Coetsee, Barnard, Viljoen, and P.W. Botha, but apartheid’s ignorant henchmen, the prison guards, and its heedless accomplices. By appealing to and eliciting what was best in them, and in every single white South African watching the rugby game that day, he offered them the priceless gift of making feel like better people, in some cases transforming them into heroes.

His secret weapon was that he assumed not only that he would like the people he met; he assumed also that they would like him. That vast self-confidence of his coupled with that frank confidence he had in others made for a combination that was as irresistible as it was disarming.

It was a weapon so powerful that it brought about a new kind of revolution. Instead of eliminating the enemy and starting from zero, the enemy was incorporated into a new order deliberately built on the foundations of the old. Conceiving of his revolution not primarily as the destruction of apartheid but, more enduringly, as the reunification of all South Africans, Mandela broke the historic mold. 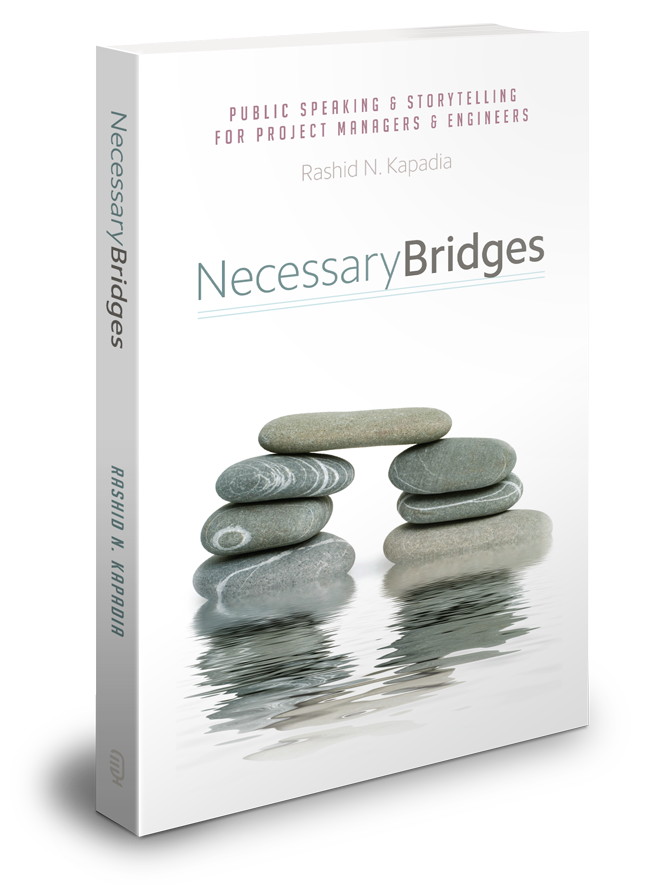